Everything about the night way great, from the food to the music to the company. We danced, we ate, we sang! 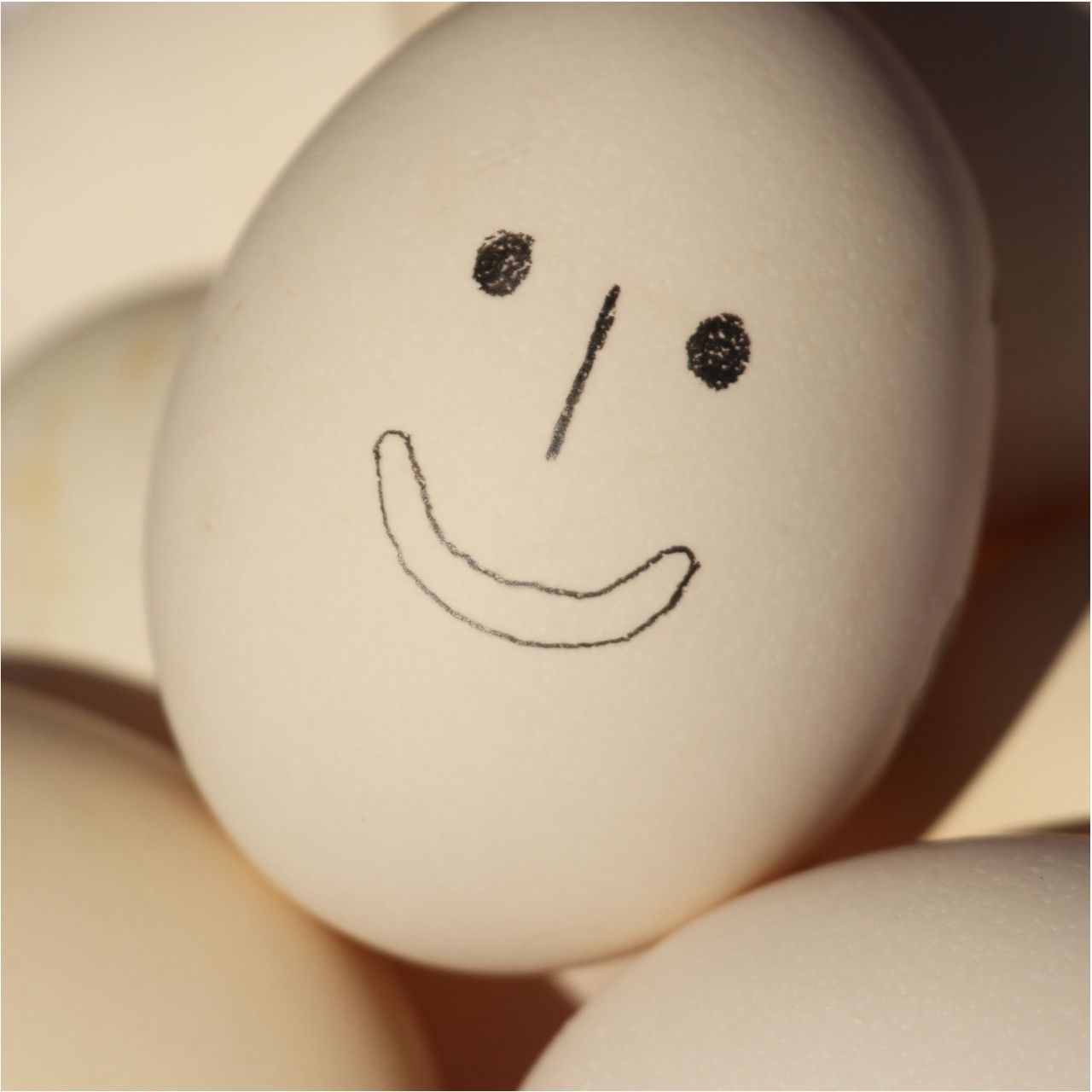 I have been to many supper clubs and such, and I'm not fazed when things are a little disorganised or late. But the event was due to start at 730, but the starter wasn't served until past 830 and the main nearly 10pm. We did not stay for dessert, and we saw other people who just gave up and left before the main arrived. There was no indication anywhere that the meal would be served this late, and not once did the organisers stand up and say "we are sorry, but we are running late". It is really such a pity, because I thought the food that was served was quite decent and certainly worth the money without any of the other entertainment, but I would not attend another event by the same organisers.

Very welcoming. Food was wonderful. Top marks for Filo pastry made by hand! Atmosphere was open and amiable. Lisa Canny was captivating and genial. Very enjoyable.

What an amazing evening. The food was delicious and everyone was so warm and friendly. The music was exceptional and I shall be looking out for Lisa Canny again. She is a wonderful Irish harpist, banjo player and lyricist, who tells wicked stories around her songs and isn't afraid to bring her own love life and experiences to the fore. An exceptional evening and one I just would not have ever discovered, were it not for Wefifo. My only suggestion would be to provide clearer directions in future to find the venue. 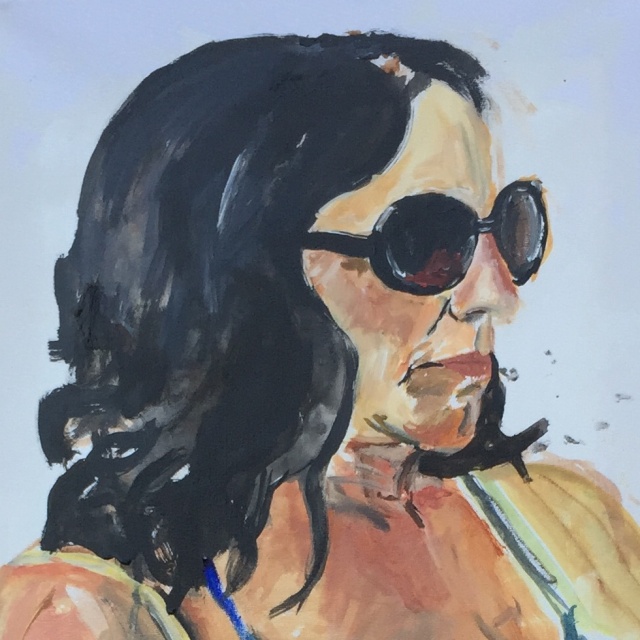 Great food, amazing venue and brilliant music. We will definitely go again. I particularly enjoyed the vegetarian food which was exceptional. 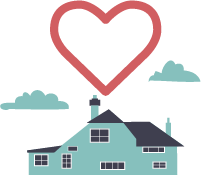